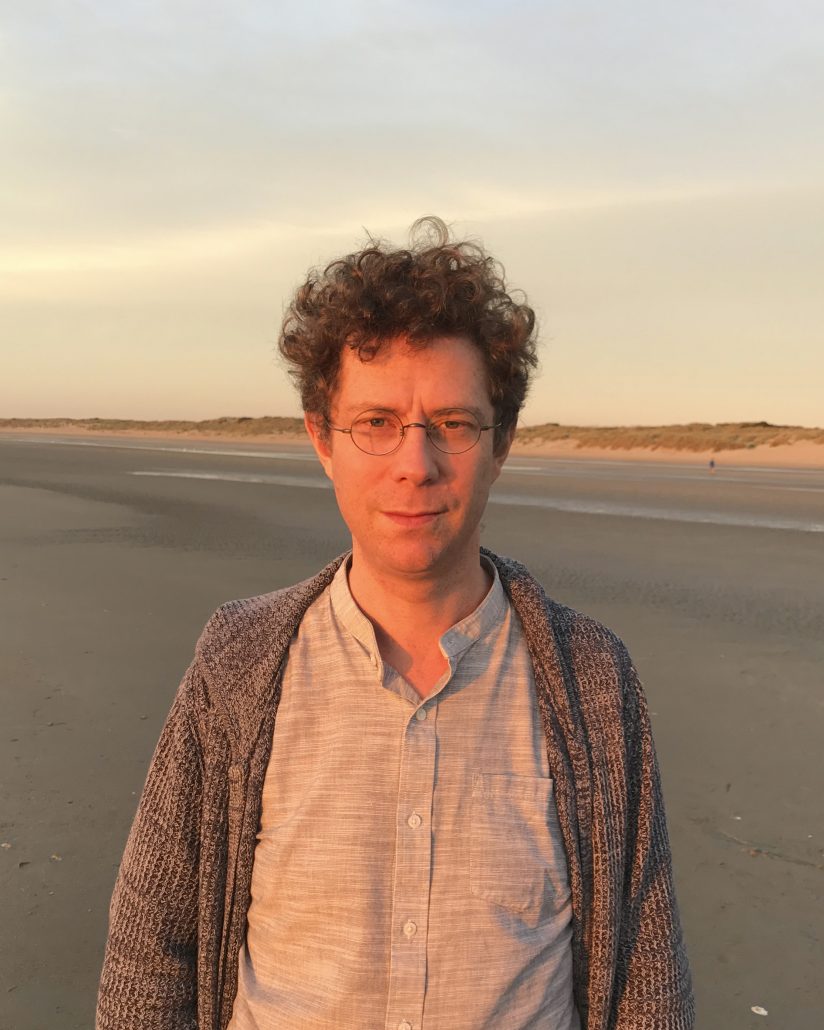 About Belgian filmmaker Frederik Carbon not much is known. He holds a Master of Arts in art history with a curious specialization in ethnic art and he sharpened his chess skills as a trainee in a mental ward. The feature-length documentary Sunnyside is his first film.

Sunnyside is a portrait of two extraordinary old men, both influential artists in the 1950s and ’60s, in the last months of their lives. These strange birds deal very differently with old age and decay. Sandy approaches the world in a physical way, and is wary of words. Anchored in the here and now, he finds wisdom in insecurity. By contrast, Liebermann dwells in the mental realm of memories and unfulfilled dreams. These old men represent two sides of a continuum on which we all perpetually oscillate, trying to steer toward Sandy’s lightness while inexorably springing back to Liebermann’s frustrating pursuit of dreams. Yet both attitudes ultimately dissolve into the same outcome. In Sunnyside, the transience of life is not a gloomy predicament, but a reminder that all that we see is temporary and cyclical in nature.