Hanne Phlypo has years of experience as a location hunter, production manager and assistant-director for several movies in Belgium and abroad. Her experience on set and with the production process enables her to have a comprehensive vision of producing and directing an audiovisual work.

With Clin d’oeil she develops her own projects, while producing movies she believes in, movies that are part of a humanistic tradition and show an unbiased openness to the world.

Antoine Vermeesch has been working as a technical manager for post-production at Caviar. He was the editor of two feature films and hundreds of publicity films. Moreover, he supervised the special effects and post-production of several feature films and television series at Caviar. His contribution to Clin d’oeil lies in his strong all-round skills as an editor, compositor, technical advisor and post-production supervisor, which allow him to bring a wide variety of audiovisual projects to a satisfying end. 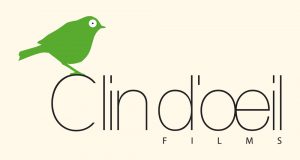 Clin d’oeil films is a Belgian audiovisual company run by Antoine Vermeesch and Hanne Phlypo. The company focuses on creative documentary and author driven film with a clear preference for engaging cinema from creative and innovative filmmakers. With a wealth of experience in filmmaking and post-production, Antoine and Hanne work closely together with the filmmakers, giving them every possible support during the creative process.

In 2010, the company produced Silent stories directed by Hanne Phlypo and Catherine Vuylsteke, followed by Houses with Small Windows, a short fiction film directed by Bülent Öztürk (selected for the prestigious Orizzonti section of the Venice Film Festival and nominated for the European Film Awards) as well as The Art of Becoming (a documentary by Hanne Phlypo and Catherine Vuysteke, nominated for the Ensors and awarded by Festival des Libertés). In 2014 Waiting for August by Teodora Ana Mihai was released, which was awarded many times (Best International Feature Documentary at Hot Docs 2014, Nomination Best European Film Award in the category documentary, etc) as well as the doc series Fanaticos by Damien Chemin (in coproduction with the RTBF). Between Sisters, a documentary by Manu Gerosa (in coproduction with One World Documakers) premiered at the 56th Festival dei Popoli of Florence and not only was Tom Fassaert’s documentary A Family Affair (coproduced by Clin d’oeil films) the opening film of IDFA 2015, the film also received the IDFA Special Jury Award for Dutch Documentary. Several projects are currently in development: Madre del Oro by Mary Jiménez and Bénédicte Liénard, Fields of Hope by Olivier Magis, Traces d’un village by Nicolas Graux and La vie est un jeu de cartes by Philippe de Pierpont. 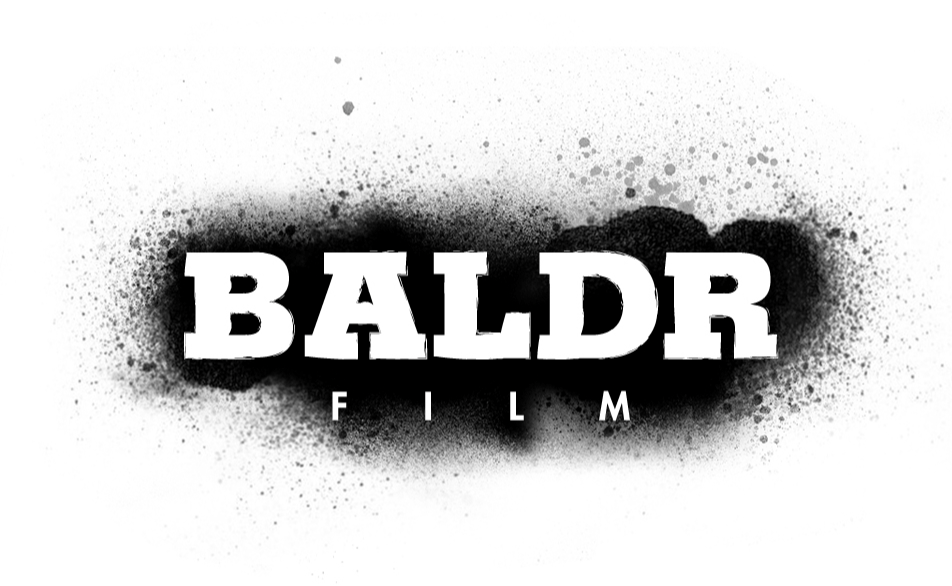 BALDR Film is the Amsterdam-based production company of experienced producers Frank Hoeve and Katja Draaijer. They focus on developing and (co-)producing high-quality features and documentaries of a select number of filmmakers with a distinctive personal signature for an international market. BALDR Film is member of Ateliers du Cinéma Européen (ACE), EAVE, European Film Academy and European Documentary Network (EDN).

After establishing they produced the short film Sevilla by director Bram Schouw, which won the Dutch Academy Award. Currently his first feature Brothers is in the Dutch cinema’s starring Christa Théret (Renoir) and Rufus (Amélie).
They also produced the well-acclaimed and IDFA-nominated documentary Those Who Feel the Fire Burning by Morgan Knibbe, which won the Dutch Academy Award for Best Feature Length Documentary. It was also the official Dutch entry for the Oscars 2016.

Currently the following films are in production: the feature film Gold (NL) by Rogier Hesp and Window Boy would also like to have a Submarine (UR/AR/BR/NL) by Alex Piperno and also documentaries like Ubiquity (NL)by director Bregtje van der Haak ( NL/ BE/ SE) and Between two Worlds (DK/SE/NL) by Armadillo-director Janus Metz. (Grand Prize Cannes Semaine de la Critique)